Pokémon Light Platinum is a GBA hack launched in 2011 by the ROM hacker WesleyFG. Due to its success -partly because it was one of the few that managed to be completely finished- and that, in recent years, the NDS hacking has gained much more capabilities, I am now remaking this hack in this platform for people who have not played the GBA version yet, and partly to encourage people to start in this new platform; begin to investigate further and explore it.

Changes
Although the plot, locations, characters and other features are almost the same, there are many changes (some small, some more noticeable) with respect to the original version:

-There are 107 Pokémon more than in the original version. All those that appeared in the GBA version will appear in this version, these new Pokémon come from the six different generations. This leads to the Pokédex will be a little more difficult to complete, having a total of 493 Pokémon to capture from all generations.

-Due to these new Pokémon, now trainers have different Pokémon parties from the original game, and in the majority of cases, they will be much stronger. Similarly, the wild Pokémon will differ (although to a lesser extent) the original, with more variety in the different towns and routes and other ways to find wild Pokémon (such as honey trees, Headbutt, fishing…). 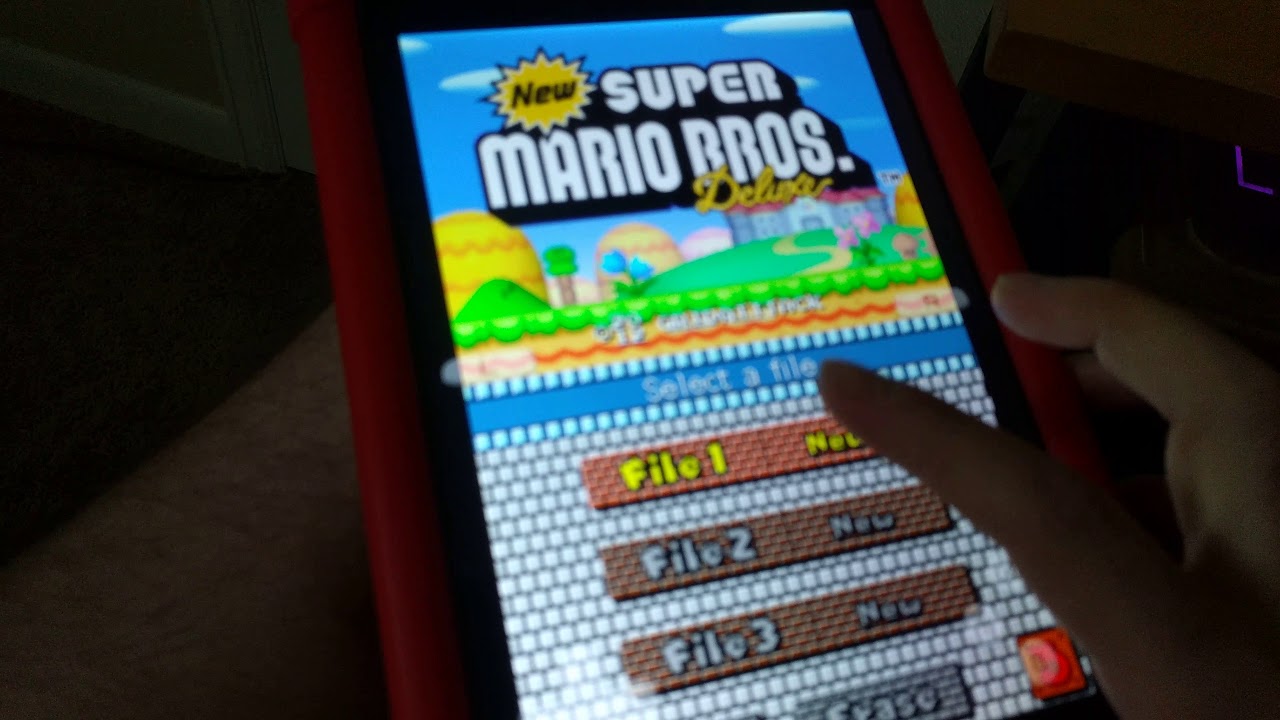 -Slight changes in the game’s plot, although they are minor and the only reason they were made is to adapt the scripts to the capabilities of the base ROM.

-Successfully introduced a new system of berries, that was lost in both original Light Platinum and HeartGold & SoulSilver. Now berry trees will be stationary on the different routes, and they will give one berry each day (at 00:00 everyday there are new berries on the trees which didn’t have). The trees of all 64 different berries are hidden throughout the Zhery and Lauren regions, so you have to look very well to get them all.

-Other small changes, such as increasing the chance of finding a shiny Pokémon (from 1/8192 to 1/257), or changing the stats of some Pokémon that increase them in the sixth generation.