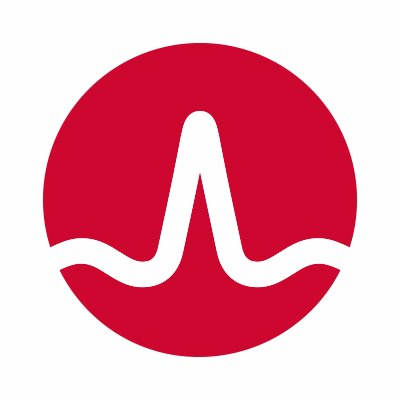 Quarantine is difficult to review by itself. It's the closing volume of a four-disc RPG saga, so if you haven't played the last three, you'd be daft to start now...but if you have played the whole series, then you'll likely want to finish it up. In terms of gameplay, at least, Quarantine is unchanged from the previous two volumes. There are some new treasures to find, and an extra game world's been unlocked to explore, but the repetitive battles and plain-Jane graphics are still in full effect. The misbalanced challenge from Part 3 is still there, too, but this volume seems slightly easier than before--magic users are now stupidly powerful for some reason, so bring one or two along to avoid headaches. Quarantine is the shortest volume in all .hack-dom, and most of it is spent running errands, but the final battle (which is spoiled in the pack-in anime DVD) is a great payoff if you've been following the story all this time. I'd be hard-pressed to recommend the .hack series in general-- it just plods too much--but this climax makes Quarantine worth the muddle to fans who've seen it through this far.

I hate to be the guy who says 'I told you so,' but hey, after playing the samey second chapter of .hack, I could tell that this four-part series was running on empty. Quarantine offers more of the same tedious dungeon hacking, boring battles, and faux online interface that you've been playing for a year now. The molasses-slow story line finally reaches its surprisingly cool climax, but at this point, the rote gameplay has probably lulled 75 percent of the initial fans into abandoning the series, .hack really, really should have just been one game.

Here we go again: Another few months, another .hack review--and once again, my two pals just don't get it. Sure, it's more of the same. But unlike Shane and Kevin, I'm more than happy to return to .hack's trippy, intense world. Now, don't get me wrong: If you didn't care for any of the past three chapters, then Quarantine won't change a thing. Truth be told, I did suffer from a bit of .hack fatigue by the end, but I still maintain that the overall experience is well worth the time (and money).