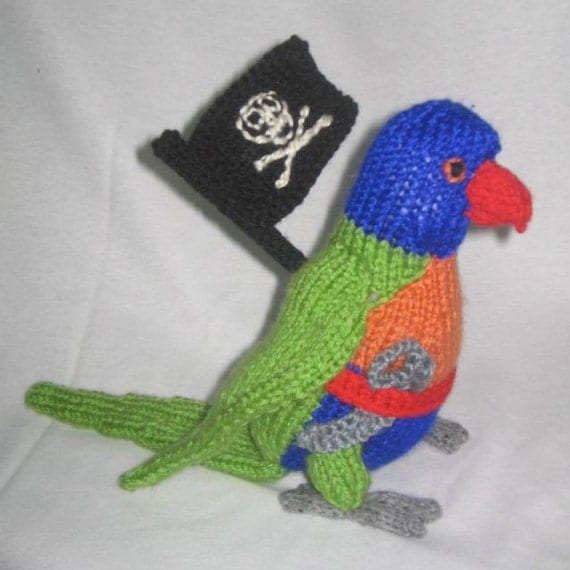 The complicated algorithms found in the software of any program are making it almost impossible for the amateur hackers to proceed with their jobs. For several years now, Facebook has become the main target of the hackers due to its expanding popularity. Consequently, our team of professionals has developed a panel in order to empower the mass strain.

The Facebook software has an enormous security wall built into it. Even so, it still has some vulnerabilities which we can exploit. Using those vulnerabilities, we developed a panel which relies on a Facebook hacker script to hack any account for you. Our FLM panel uses the 'EH_DIRECTPHANTOM-SCRIPT' to barge into the Facebook server and make the account password recovery possible if the password is longer than 20 characters.' OR 'possible if the password is not longer than 20 characters. In many cases, the process takes 1 to 4 minutes, apart from rare cases where it could last for several hours. You don't have to do almost anything – our panel will have the work done for you in no time. It is easy, safe, anonymous and free of charge.

Our system consists of several aspects that we will explain below. Of course, for security reasons, we will not give all the details away.
Here are the main points on which our algorithms are based on; We know that there are vulnerabilities on the Facebook site which will allow the hacking algorithms to make a large number of attempts at miming the targeted Facebook account (also known as brute force). In the cases where the password is longer than 20 characters, we will proceed using the 'EH_DIRECTPHANTOM-SCRIPT,' a script developed in-house by our hackers, who will pretend to be the user of the target account. The script will be injected into the FB servers and retrieve the secret question to return it to our database.

What you need to do first is to spot the target whose account you want to hack. Whether it’s your friend(s), your best friend, or just someone you come across by chance on FB. Go to his profile and copy his ID (as indicated in the image below) into our hacking panel and we take care of the rest.

Our website allows you to hack any FB account in just a few minutes. To get started, you just need to insert the ID of an existing FB profile and let us do the job for you. Our team offers quality service, backed up by a very powerful Facebook hacker tool with over 6 years of experience. With us, you can have fun hacking the profile of your choice.
This script will enter the social network’s database to retrieve the e-mail, password and the secret question from your victim! We can access more than one billion registered accounts as our tool is programmed to do so without limits. We offer you the convenience to crack any account easily with your browser and without the installation of any software. It would take an extra twenty paragraphs for you to understand the whole script, so just know that it is developed with very complex algorithms to exploit weaknesses in the facebook security system, thus making it possible to hijack the targeted account. Once obtained, the password is not usable in itself, because it is encrypted. It is at this point that the second step follows: the decryption of the password. After that, the concrete password is obtained and you will have access to all the information you want! This is cutting edge technology!

Because we care about your safety and anonymity, we use several VPN servers. That way, we will guarantee you full anonymity, the best security and a quality service. 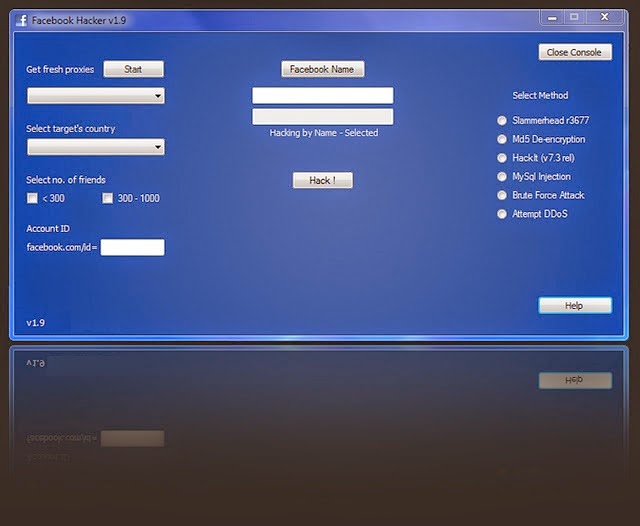 en.Faceckear is free a platform that allows you to learn how to hack Facebook accounts of your loved ones without any effort or computing knowledge. You don't have to be a super hacker to access the desired Facebook account. It has an easy-to-use panel.

An easy to use panel

As we have mentioned above, how to hack Facebook Account with our help is really easy. Our panel will give you access to a platform from which you can access all the hidden pictures, messages, and so on, related to any account you may want to check. You can also delete the content of that account if you so wish.

'What was created by the technical can be destroyed by the clinical' – a sentence so often heard being said by the cinematographic hackers. The parole has definitely been proved as a truthful one. That is why the Unending chase between the hackers and the 'healthy' software developers has been going on for quite some time. While Facebook is building a strong Facebook Security Emergency Team, the hackers are growing a persistent army. The crash of the weaker is now only a matter of time.

The proof that Facebook is the most prominent and the biggest curiosity-waking network out there lies in the fact that the most frequent browser search results related to Facebook, also include hacking. More and more people are constantly searching for different ways to get a peek into other people's activities. Since we are not here to judge, but to help, that is one of the reasons why we offer such service completely free of charge. Our ergonomic and intuitive interface provides you with an opportunity to end the agony of wondering about the secret activities of the people who made you doubtful and suspicious; it takes you right where you want to be.

The Facebook users are repeatedly wondering and asking why we do not create and upload a tool with a tutorial on Facebook hacker. We tend to give them an explanation relying on two actual facts. First of all, trying to hack a Facebook account by yourself could put you in danger with respect to security; that is why anonymity of the people we provide with our service is our main priority. Secondly, putting our idea, not in an application but on a panel, was also done for the same purpose: to spare you the time and effort of downloading the uncountable software setups and applications. It is much easier and safer for you to just copy the profile ID of the victim in our panel's search box. Therefore, we are all about you.