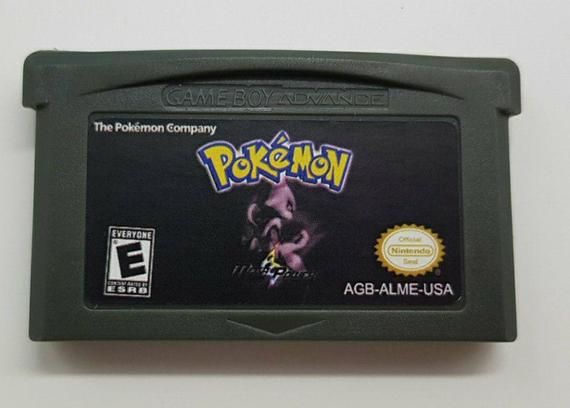 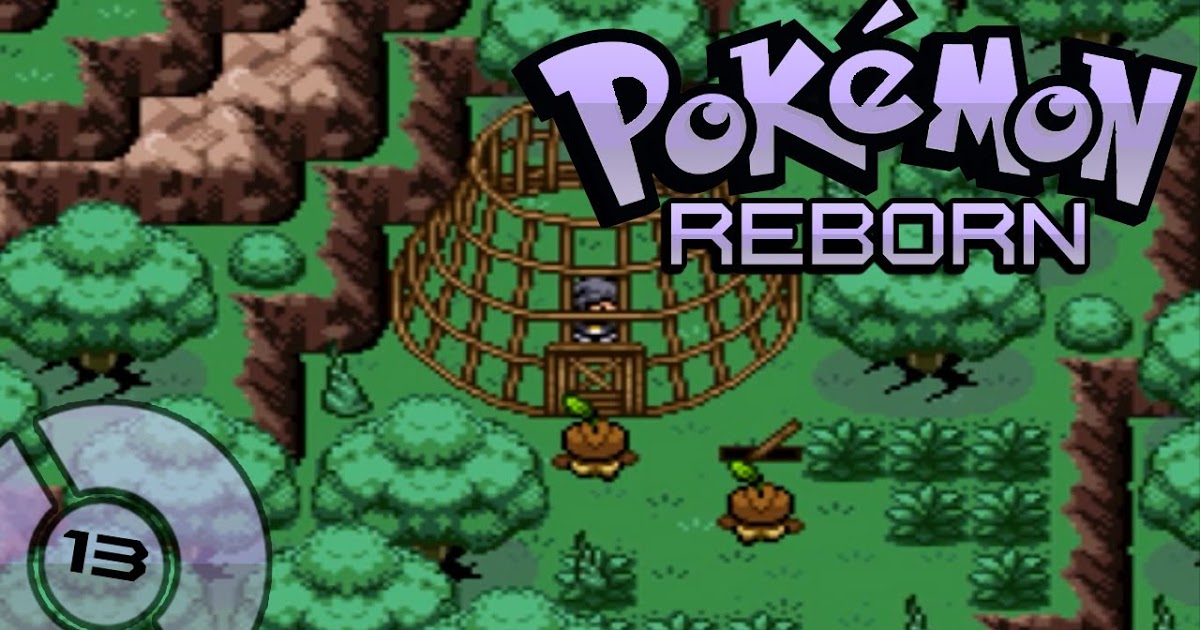 Neil/Tyra, the genius scientist who became a professor. He/she has a dream. He/she want to make the strongest Pokemon by himself, he did so many experiments. However, he/she doesn't have enough money. At this time, a business man called Kasper tells the young professor that he would contribute for the project, but the Professor must share the achievement with him. To reach his/her goal, he/she accepted Kasper's contribution without hesitating. As the young genius gradually know that Kasper is the leader of a secret team called 'Team Delta', he/she begins to think about whether he/she should keep up. Why Kasper needs the project? What will he do? The young professor must make a decision, keep it up, or not?

Looking for something else? Check out the complete list here.