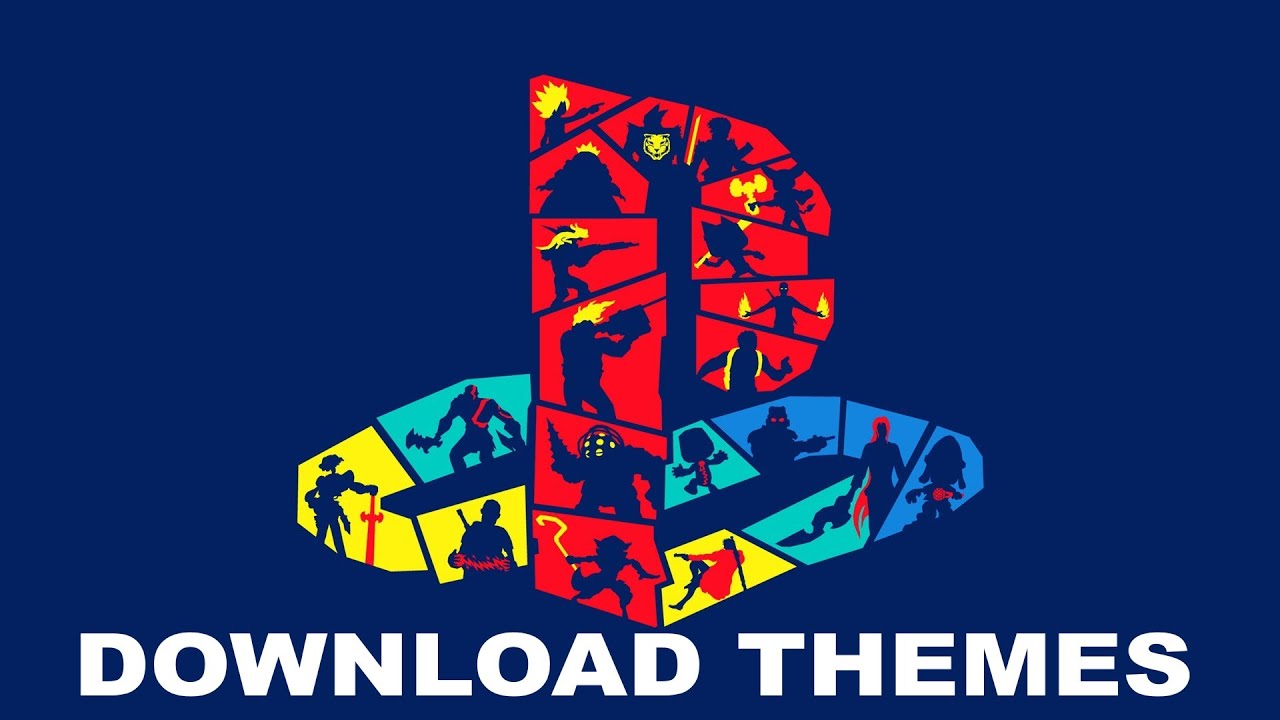 Custom Firmware PRO-B9 for 6.20, 6.35, 6.39 and 6.60 released Here it is folks! From homebrew devs Coldbird, Virtuous Flame (aka Liquidzigong) and the rest of Team Pro comes the long awaited update of their Pro custom firmware for the PlayStation Portable.